Warzone Season 2 starts again! Registration is open when the summer holidays are over. Last season, 14 teams participated! Gather your colleagues and join the corporate league of e-sports.

Registration instructions can be found on our wiki: wiki.kanaliiga.fi/Warzone

Also remember to check our wiki, where we try to gather all current material about our tournaments and events.

Call of Duty: Warzone is a battle royale video game developed by Infinity Ward and published by Activision, released on March 10, 2020 for PlayStation 4, Xbox One, and Microsoft Windows. The game is part of Call of Duty: Modern Warfare released in 2019. The game is a free game. There is a maximum of 150 players per game and the last player or team standing wins the game. The game supports cross-platform online play. By April 2021, more than 100 million people had played the game.

Are you interested in organizing a tournament? Jump Discord to chat, then let's do a tournament together! 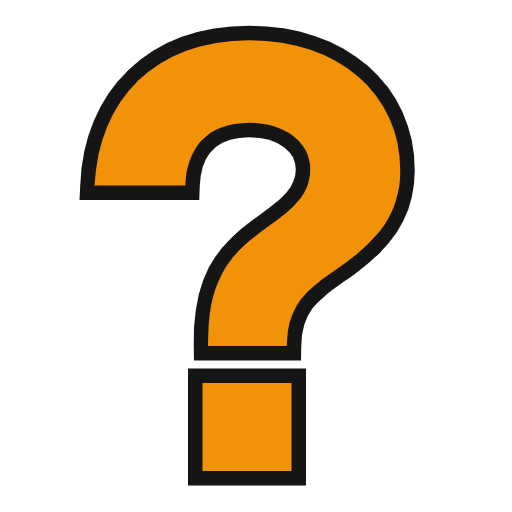